The Pearlvine DP system provides you a Fully Functional Digital Wallet. Pearlvine’s high end system secures your wallet, and allows you to keep an eye on your transactions and your account balance, all you need to enter is your OTP (One Time Password) before spending DPs and fund. This provides protection from wallet-stealing viruses, trojans as well as a sanity check before sending payments. This digital wallet refers to an electronic device that allows a user to make electronic commerce transactions. In Future this can include purchasing items online with a computer or using a smartphone to purchase something at a store. An individual’s bank account can also be linked to the digital wallet. They might also have their driver’s license, health card, loyalty card(s) and other ID documents stored on the phone. The credentials can be passed to a merchant’s terminal wirelessly via near field communication (NFC). Increasingly, digital wallets are being made not just for basic financial transactions but also to authenticate the holder’s credentials.

This digital wallet has both a software and an information component. The software provides security and encryption for the personal information and for the actual transaction. Typically digital wallets are stored on the client side and are easily self-maintained and fully compatible with most e-commerce websites. A server-side digital wallet, also known as an e-wallet, is one that an organization creates for and about you and maintains on its servers. Server-side digital wallets are gaining popularity among major retailers due to the security, efficiency, and various added utilities. It provides to the end-user, which increases their satisfaction of their overall purchase. The information component is basically a database of user-input information. This information consists of your shipping address, billing address, payment methods (including credit card numbers, expiry dates, and security numbers), and some other information.

The key points of this digital wallet are

These types of Digital wallets are being used more and more in Asian countries as well. One in five consumers in Asia are now using digital wallet representing two fold increase from two years ago. A recent survey by Master Card’s mobile shopping survey shows that 8500 adults (aged 18–64 across) in 14 markets showed, China(45% users), India (36.7% users) and Singapore (23.3% users), are the biggest adopters of digital wallets. The survey was conducted in between October and December 2015, also analyze (48.5%) consumers in these regions made purchases using smartphones. Indian consumers are leading the way with 76.4% using a smartphone to make purchase which is a drastic increase of 29.3% from previous year. Companies and financial organizations such as Reliance, Amazon India Paytm, Digibank etc. have made their digital wallets available in the market for shopping and other services, which have proven to be quite effective. Pearlvine has already introduced its own digital wallet.

Digital wallets are designed to be accurate when transferring data to retail checkout forms; however, if a particular e-commerce site has a peculiar checkout system. The digital wallet may fail to properly recognize the form’s fields. This problem has been eliminated by sites and wallet software that use Electronic Commerce Modeling Language (ECML) technology. Electronic Commerce Modeling Language is a protocol that dictates how online retailers structure and set up their checkout forms. Participating e-commerce vendors who incorporate both digital wallet technology and ECML include: Microsoft, Discover, IBM, Omaha Steaks and Dell Computers.

Consumers are not required to fill out order forms on each site when they purchase an item because the information has already been stored and is automatically updated and entered into the order fields across merchant sites when using a digital wallet. Consumers are also in benefit when using digital wallets because their information is encrypted or protected by a private software code i.e. (OTP). Merchants are also in benefit and safe by receiving protection code against frauds.

Pearlvine digital wallets are available to consumers free of charge and easy to obtain. For example, when a consumer makes a purchase from a merchant site that’s set up to handle server-side digital wallets, he types his name and payment and shipping information into the merchant’s own form. At the end of the purchase, the consumer is asked to sign up for a wallet of his choice by entering a user name and password for future purchases. Users can also acquire wallets at a wallet vendor’s site.

Although a wallet is free for consumers yet vendors and merchants take charges to the customers in different ways. Some wallet vendors make arrangements for merchants to pay them a percentage of every successful purchase directed through their wallets. In other cases, digital wallet vendors process the transactions between cardholders and participating merchants and charge merchants a flat fee. 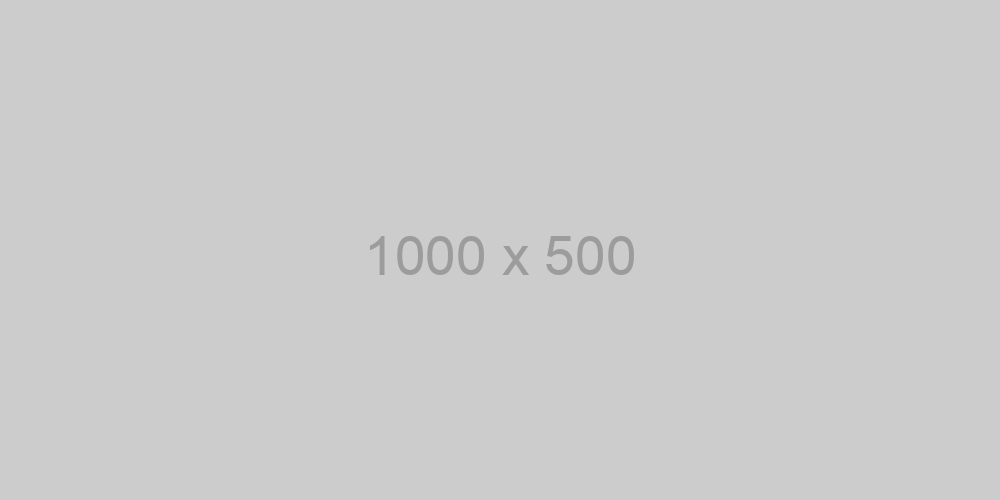 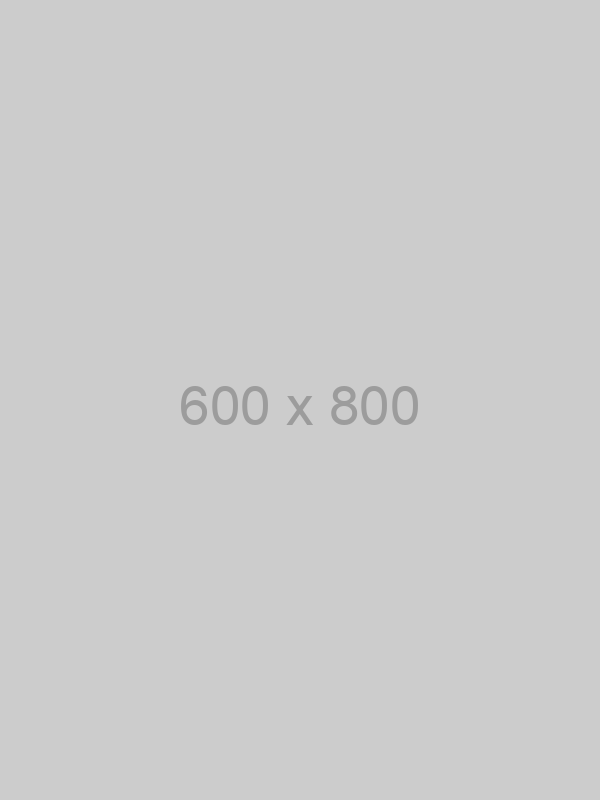